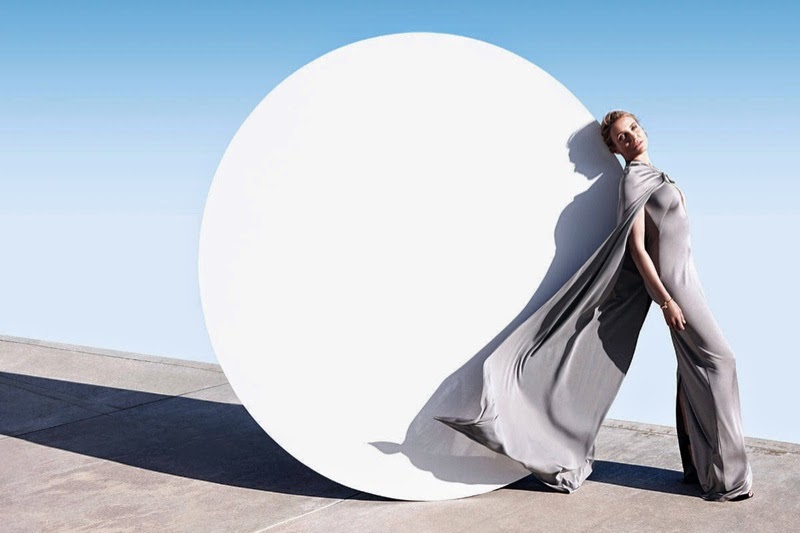 The interview is well worth a read, with some interesting perspectives including this gem:
On the media’s speculation on her having an intimate relationship at one point with Drew Barrymore after telling a magazine 'all women have been sexually attracted to another woman at some point': "Literally I said, ‘That makes me want to vomit in my mouth.’ That’s like saying I am having sex with my sister. Are you crazy? I wouldn’t even menage with her!” 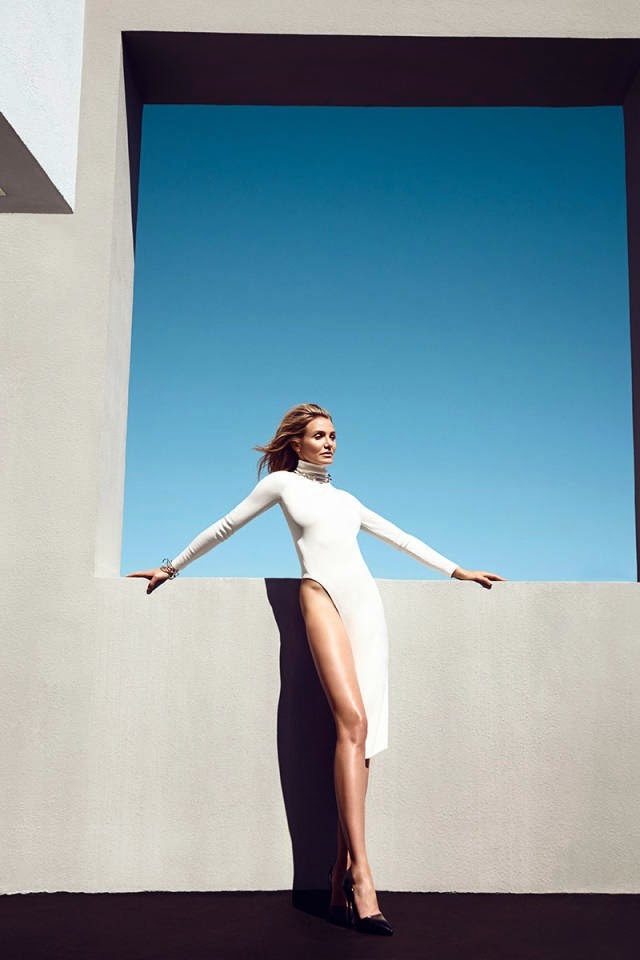 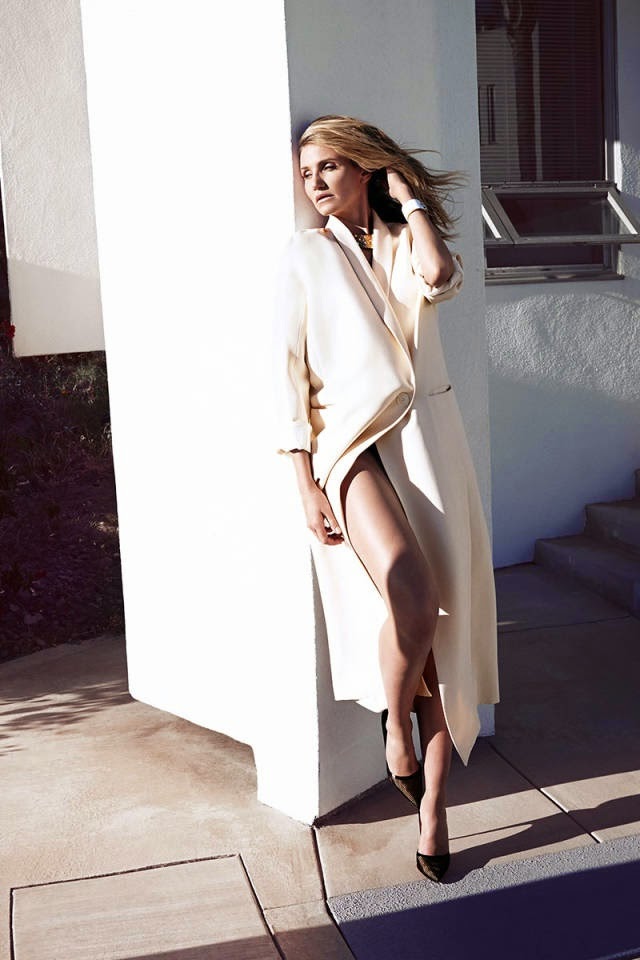 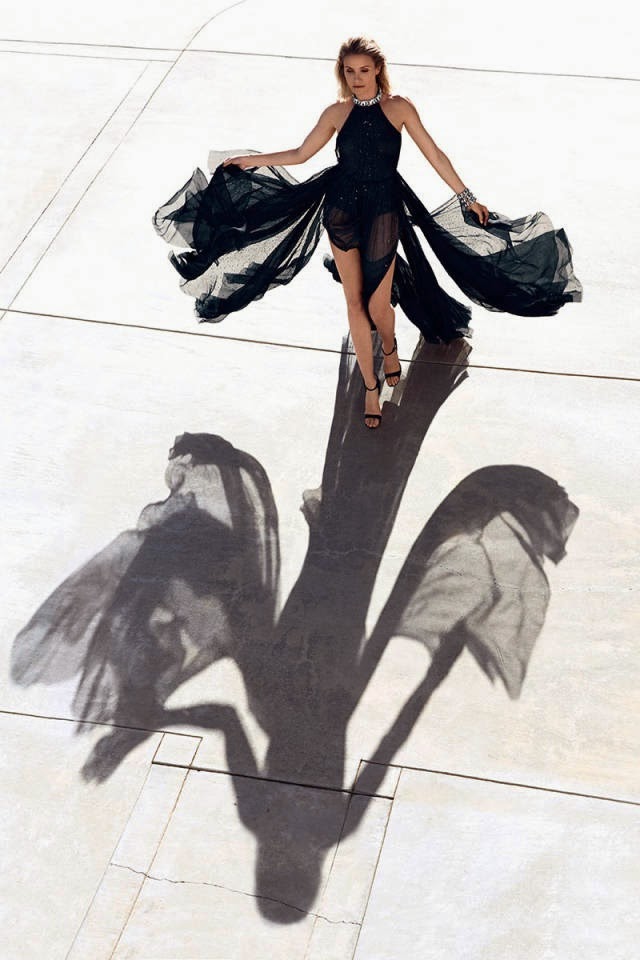 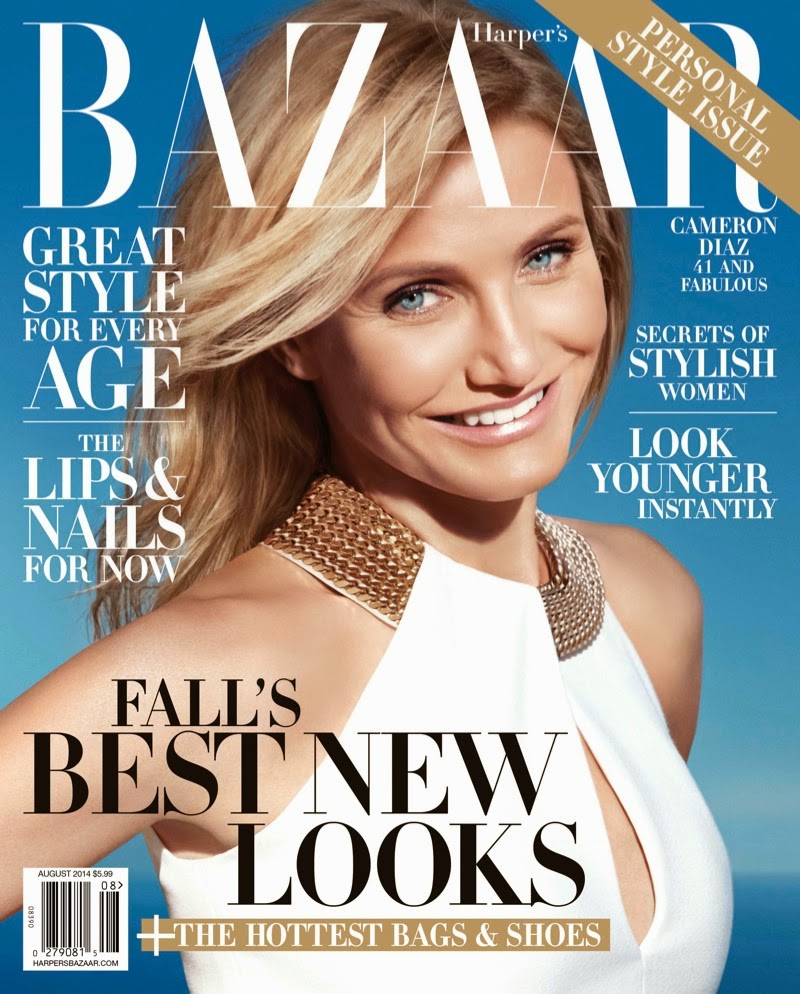