As a makeup artist you spend an enormous amount of time researching everything under the sun. 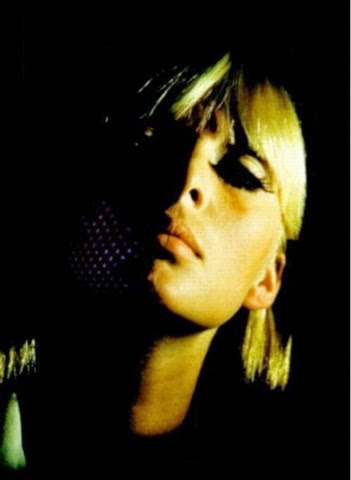 Born  Christi Paffgen in Cologne in 1938, Nico is perhaps mostly remembered for being a Warhol girl and singing with The Velvet Underground.
Her story (like all the iconics) is fascinating.
She was discovered selling lingerie at Berlin's KaDeWe at 16, her 5'10" frame and chiseled features paved her way into modeling for prominent magazines including Vogue, Elle, and Tempo.

TV commercials morphed into movies, including small roles in 1958's La Tempesta and For The First Time (starringMario Lanza )
In 1959 Fellini cast her as herself in La Dolce Vita.
Living in NYC Nico began her music career in 1963, became friends with the Rolling Stones, who introduced her to Andy Warhol. Warhol used her in his movies and made the Velvet Underground use her as a "chanteuse". She became an iconic figure in music throughout the remainder of her life, moving from New York to France to England, finally dying of a heart attack in Ibiza in 1988.
Nico was only 50 when she died. 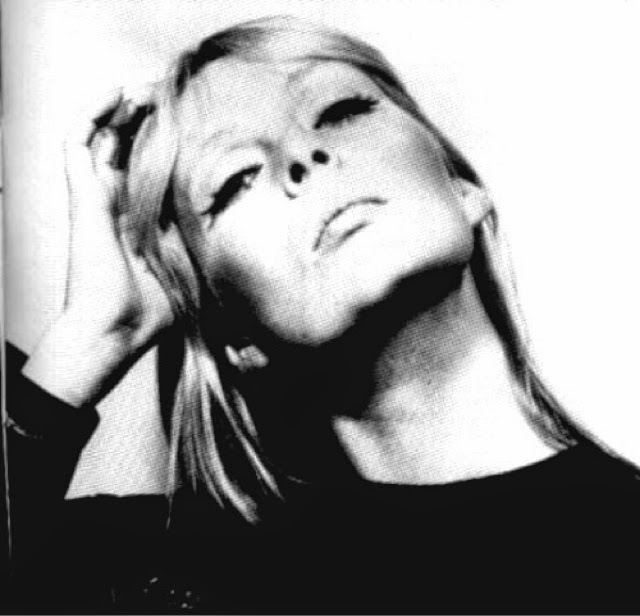 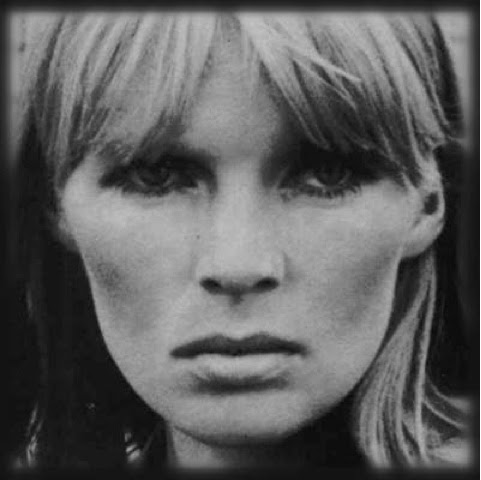 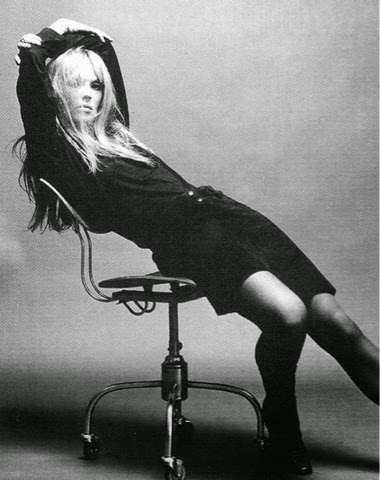 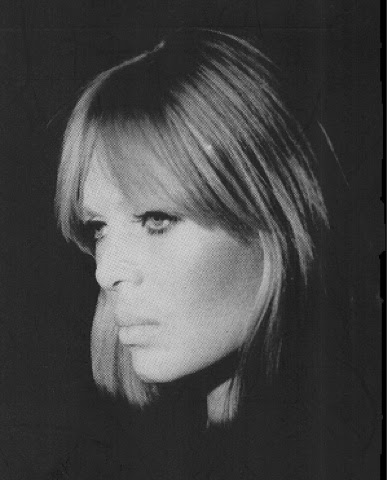 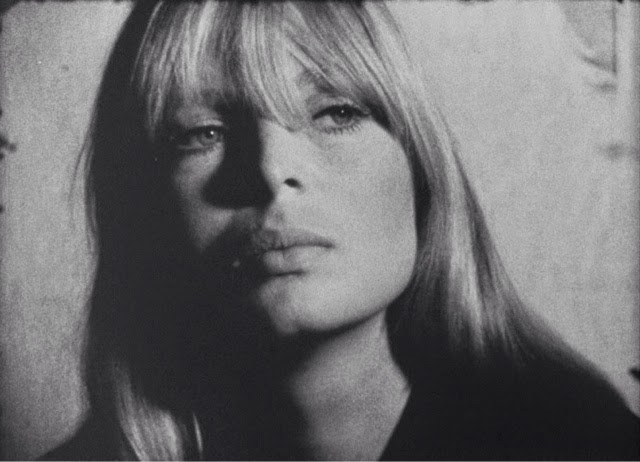 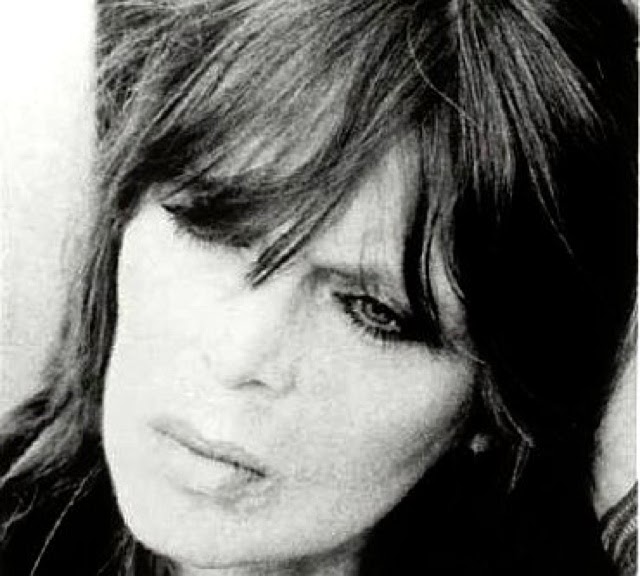 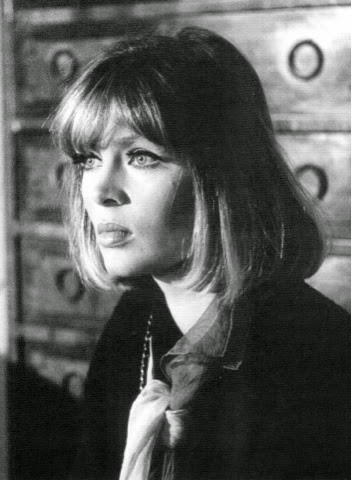