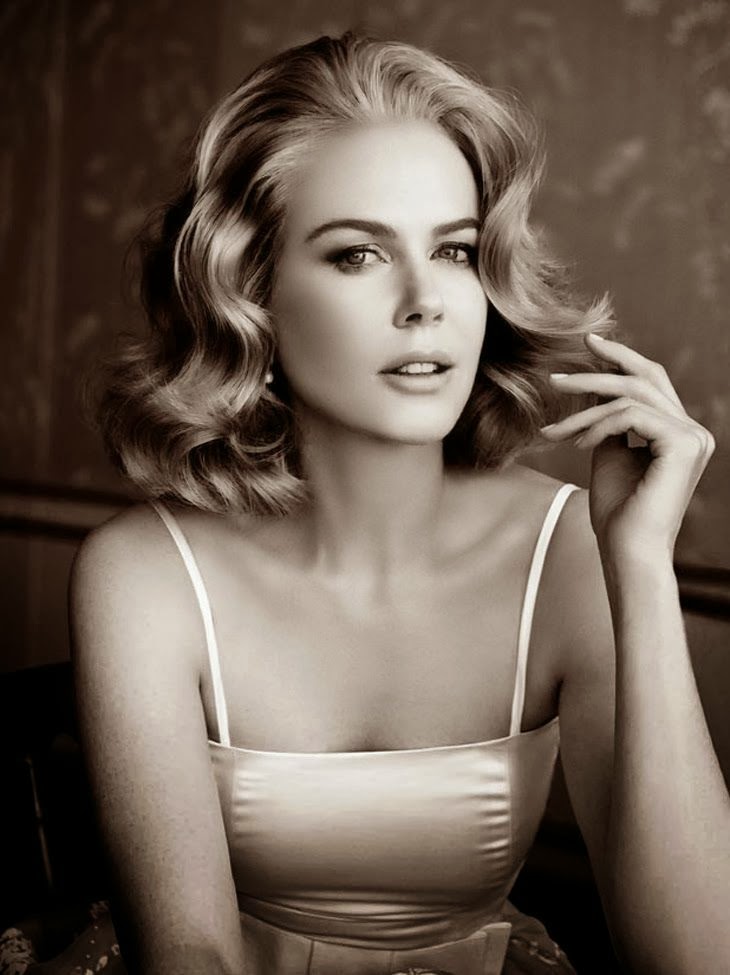 Nicole Kidman really is magnificent.
Seen here through the lens of the legendary Patrick Demarchelier,
and photographed at the Hotel du Cap - Eden Roc in Antibes
for the December 2013 issue of Vanity Fair,
in celebration of her role as Grace Kelly
in The Weinstein Company's upcoming movie release,
Grace of Monaco.
The movie itself is facing controversy
after director Oliver Dahan spoke out
at Harvey Weinstein's re-edit, calling it
a 'pile of shit', and a catastrophe.
(read interview here)
I don't think Kidman has ever looked more beautiful
than she does in this movie.
See the Grace of Monaco trailer at the bottom of this post
and decide for yourself.
State Of Grace 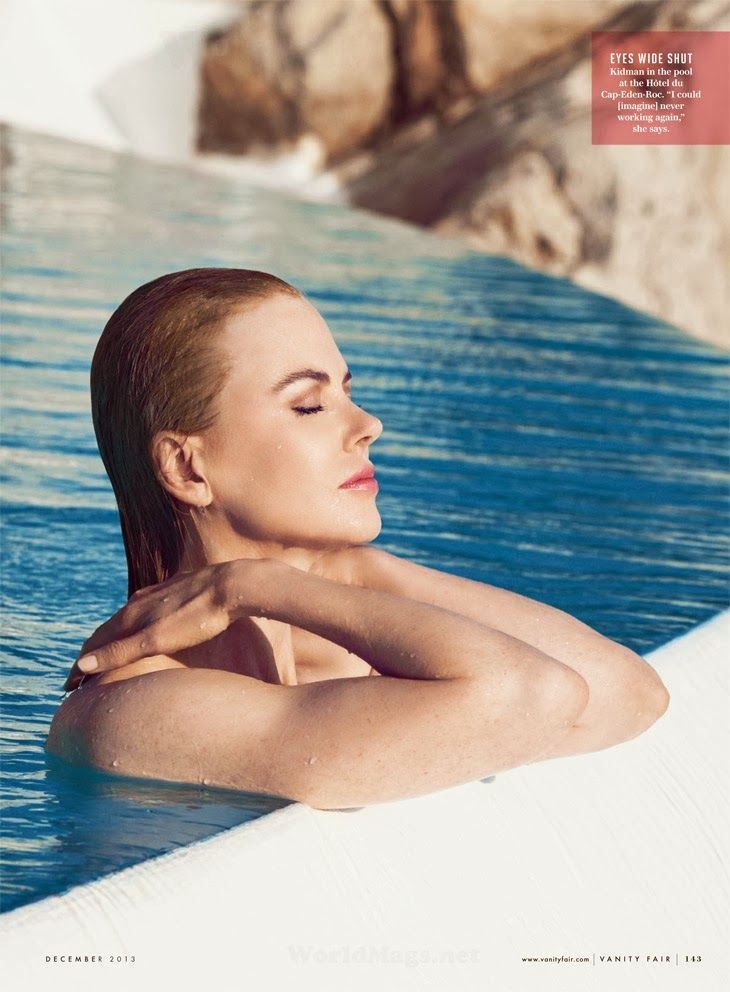 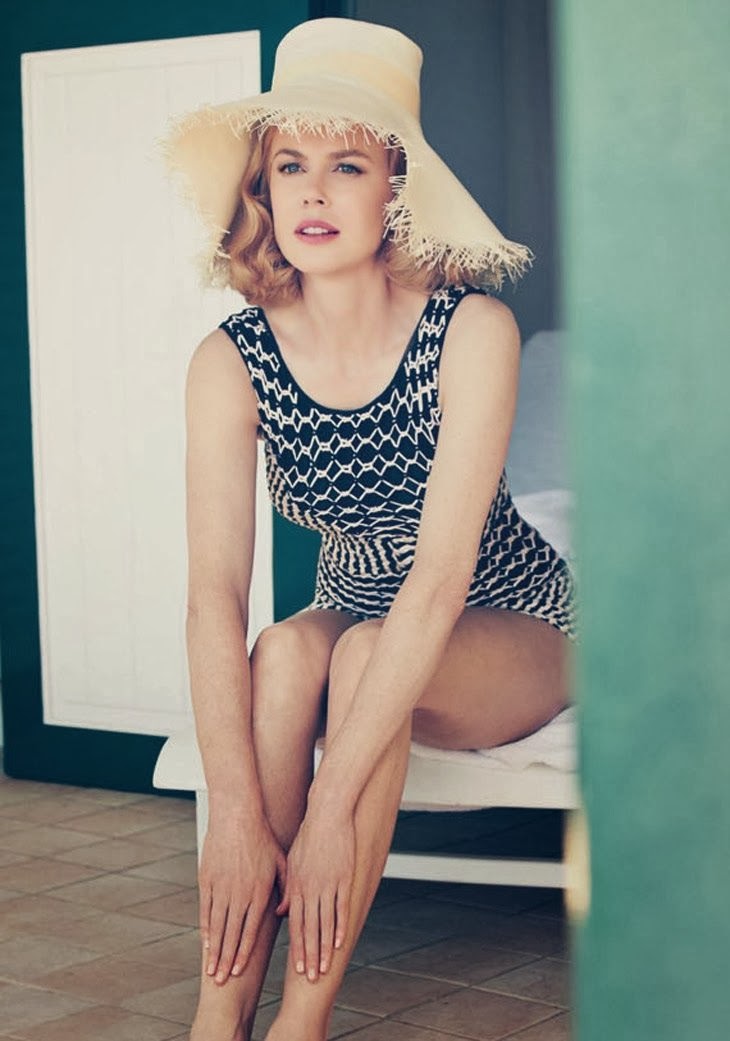 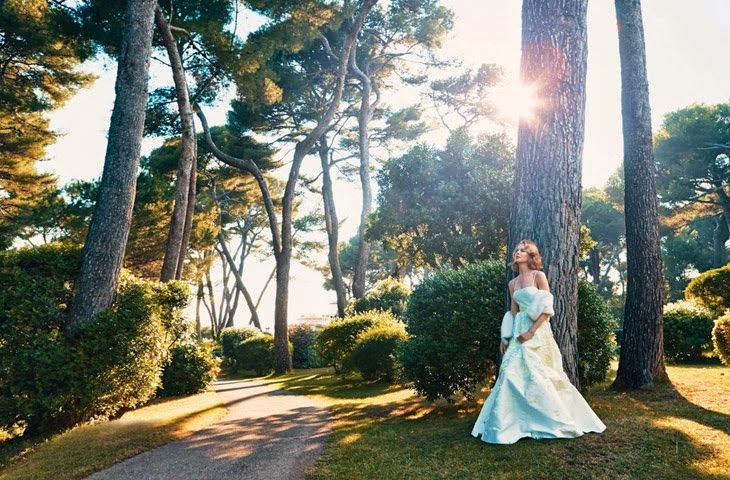 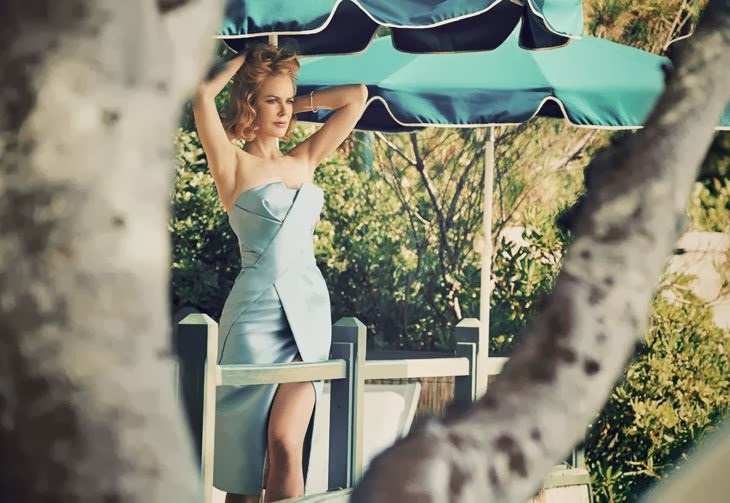 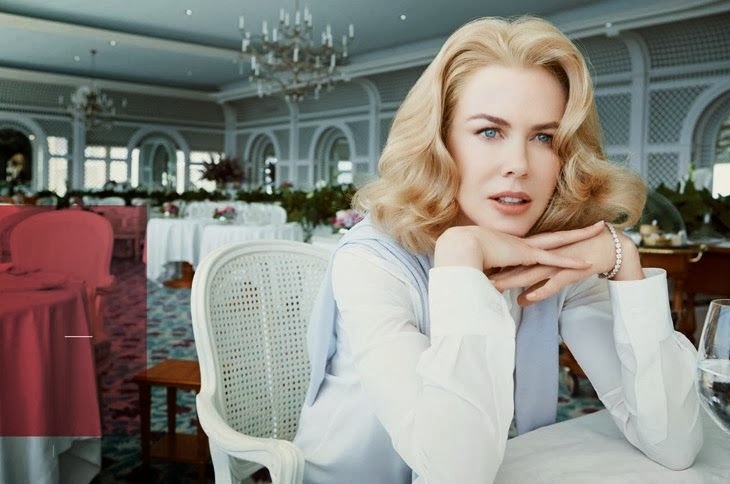 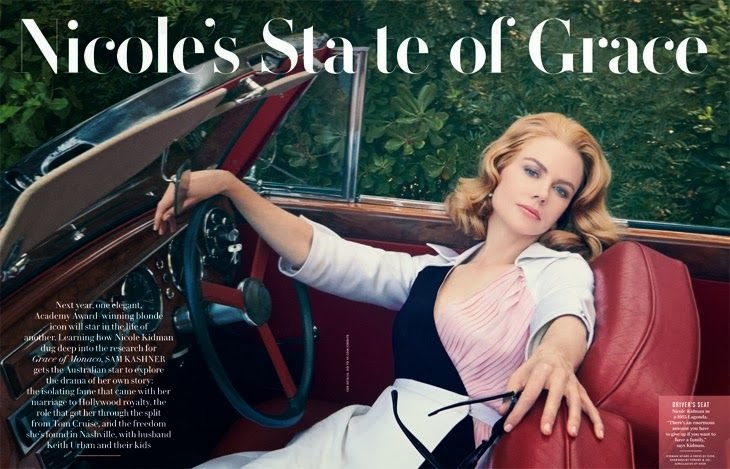