When my career was starting a lifetime ago in London,
there was a new breed of model changing the face of the industry.
At the top of the exquisite pile reigned the triumverate,
three spectacular girls who absolutely owned the modelling world,
Linda Evangelista, Naomi Campbell and Christy Turlington.
They were the highest earners, had the most covers,
ruled the catwalks - they were everything.
Later joined by Kate Moss, the triumverate were the most sensational models around.
They could sell you anything,
make you believe anything,
they were the best.
And to this day they are simply amazing.
The new Vogue Paris features a gorgeous editorial
with Christy Turlington.
In the fickle, youth-centric world of modelling,
age has not diminished her at all.
She is still magnificent.
Photographed by Inez van Lamsweerde and Vinoodh Matadin. 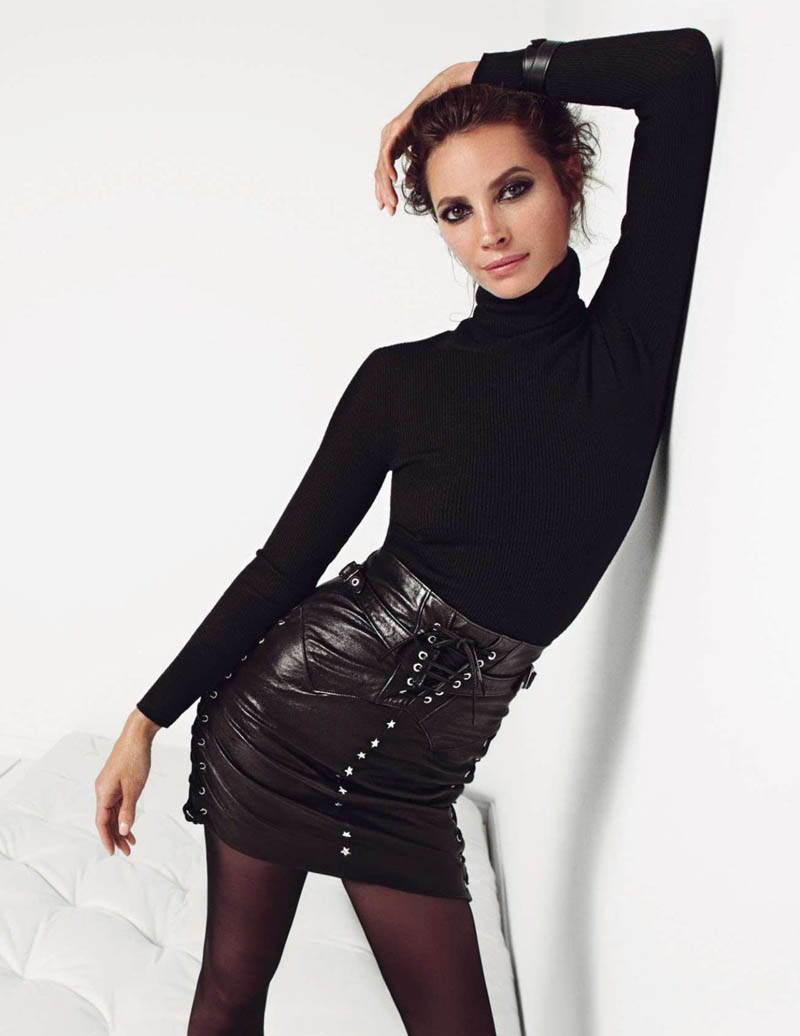 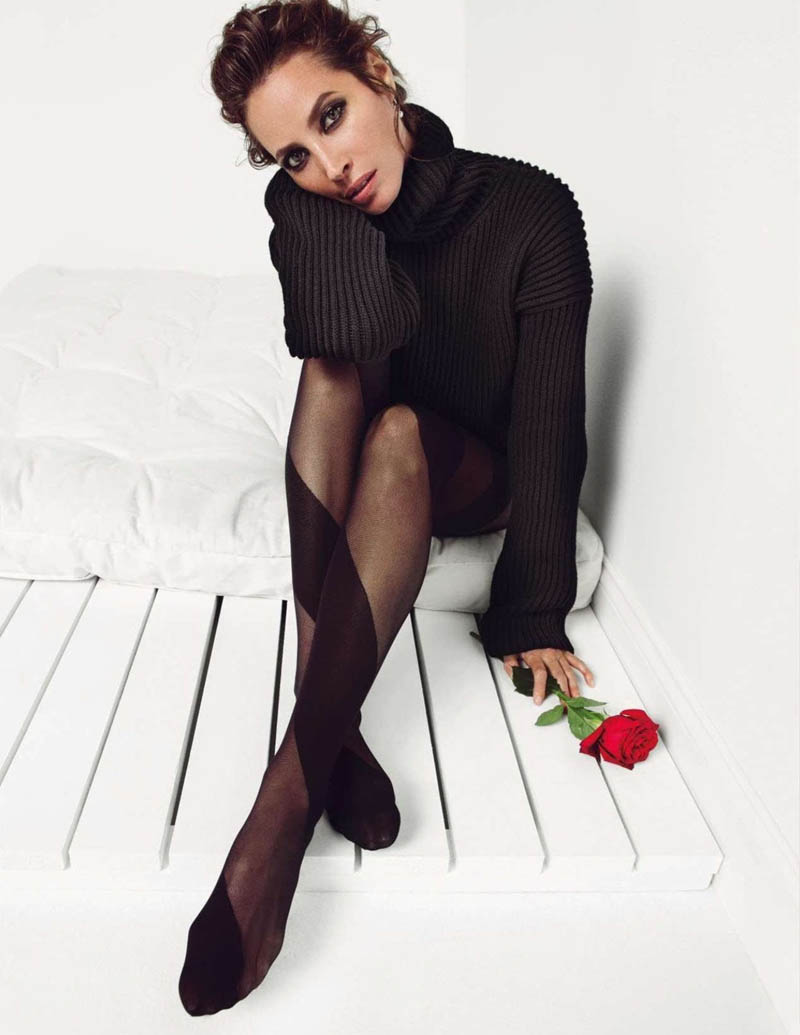 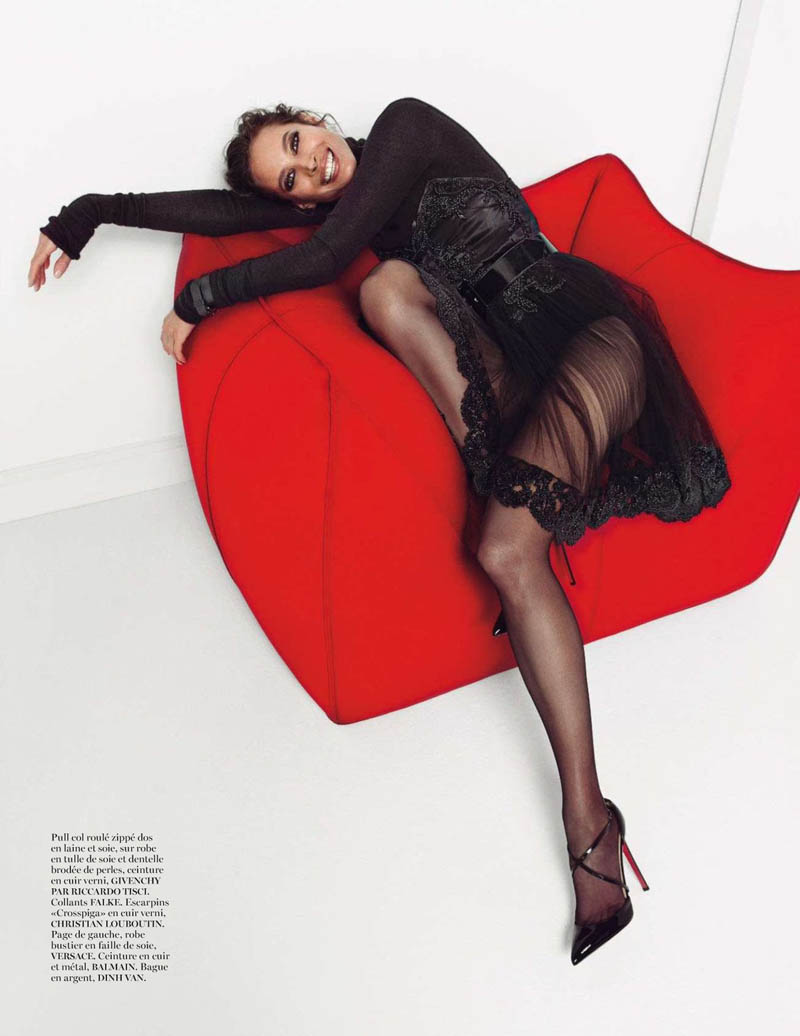 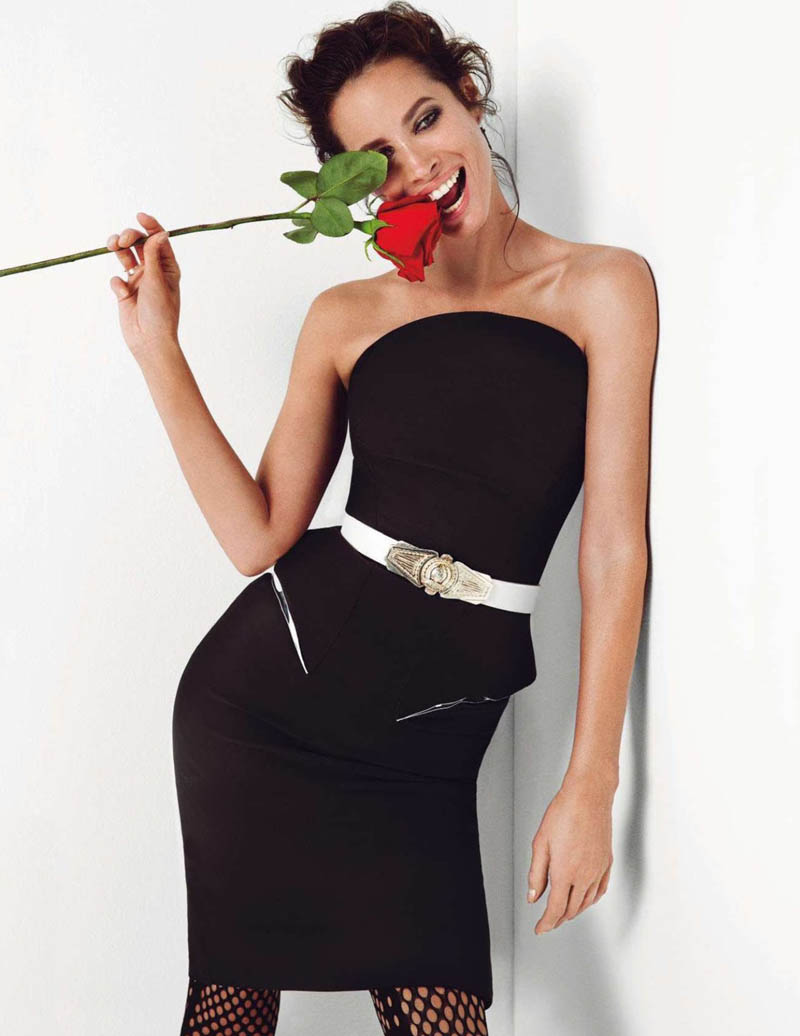